The participation of the Center for Cultural Activities, the manager of the POP UP entrepreneur project, Paulina Križić, and the documentary Being related to John Malkovich at Doclisboa 2021.

Documentary film “Being related to John Malkovich” by director and screenwriter Luka Mavretić, screenwriter Valentina Mavretić, produced by 4 film d.o.o. and co-productions of The Center for Cultural Activities was accepted to the Doclisboa program and the industry program Nebulae, which took place from 21.10.2021. until 23.10.2021. year in Lisbon, Portugal, while the festival itself was held in the period from 17.10. until 27.10.2021. years.

In Lisbon, the project was presented by the director Luka Mavretić and the manager of the POP UP project Paulina Križić. The documentary film “Being related to John Malkovich” was selected for participation during the documentary festival ZagrebDox, as one of 9 projects from Croatia.

The Nebulae program is a new networking space in Doclisboa. Nebulae presents various activities, and project manager Paulina participated in various activities during three days (October 21-23, 2011): networking, pitching exercises related to improving the development, production and distribution of independent films. Also, every year a different country is in the focus of Nebulae, for 2021 it is Croatia, and therefore several documentaries from Croatia have been selected.

Lisbon Docs is an international forum for financing and co-production of documentary films, organized by EDN (European Documentary Network) and AporDoc (Portuguese Documentary Association), which takes place within the Doclisbo – International Film Festival.

As part of the Nebulae program, several activities took place from October 21 to 23, 2021, including project presentation/pitching exercises, official presentation of individual projects to film professionals, such as producers, sales agents, festival representatives and distributors, and one-on-one meetings.

The program included several networking opportunities with other professionals from all over Europe. This year’s edition of the DocLisbo program took place in a hybrid format – with online and live activities. This included networking events for domestic and international participants, presentations and a pitching session for Croatian projects in development.

As part of the online program, a platform was opened where it was possible to hold online meetings, connect with other film professionals and present your project. Also, the official part of the pitching market was broadcast online, where all interested film professionals, including producers, sales agents, distributors and festival representatives, followed the presentation of the project. 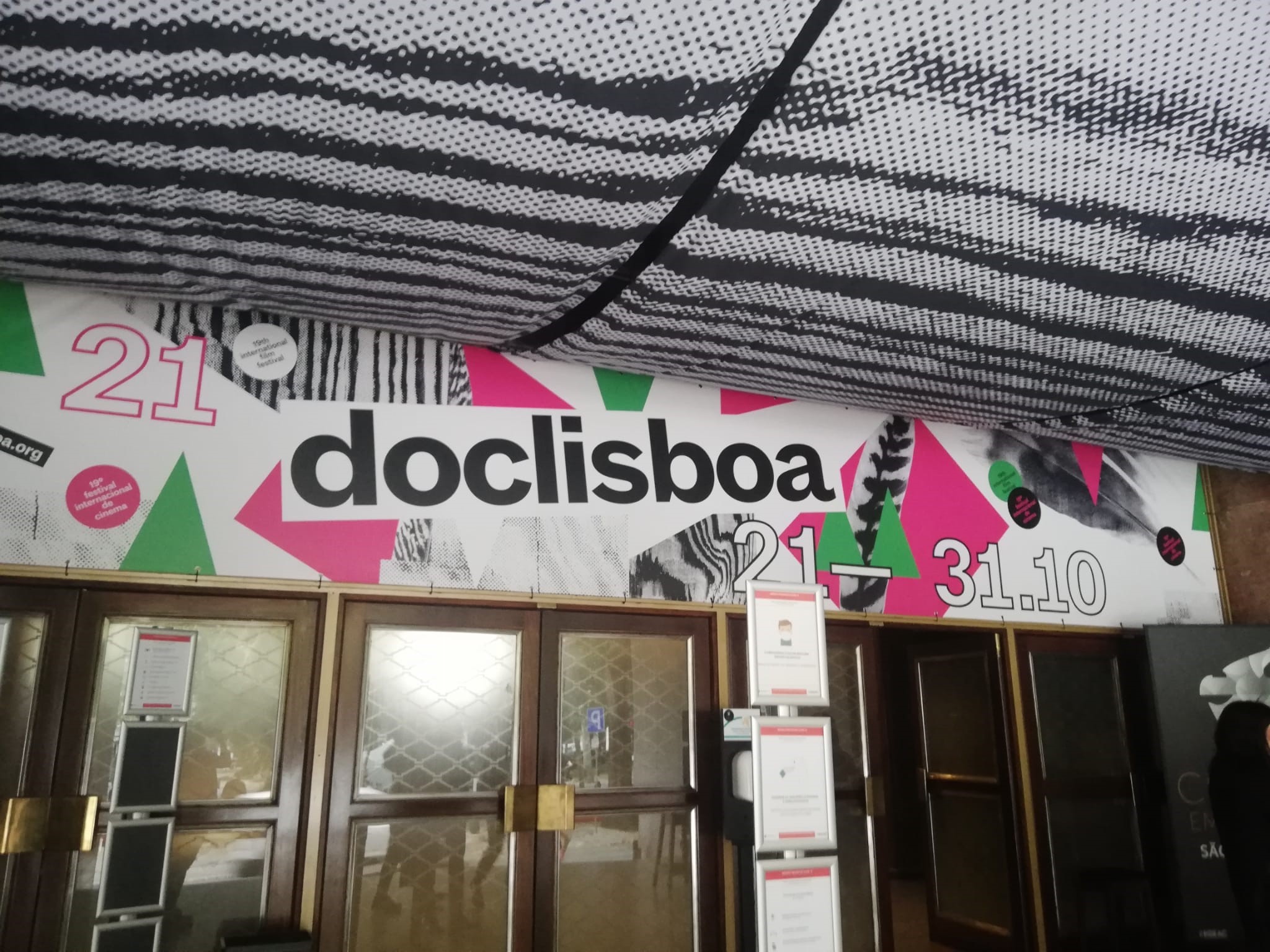 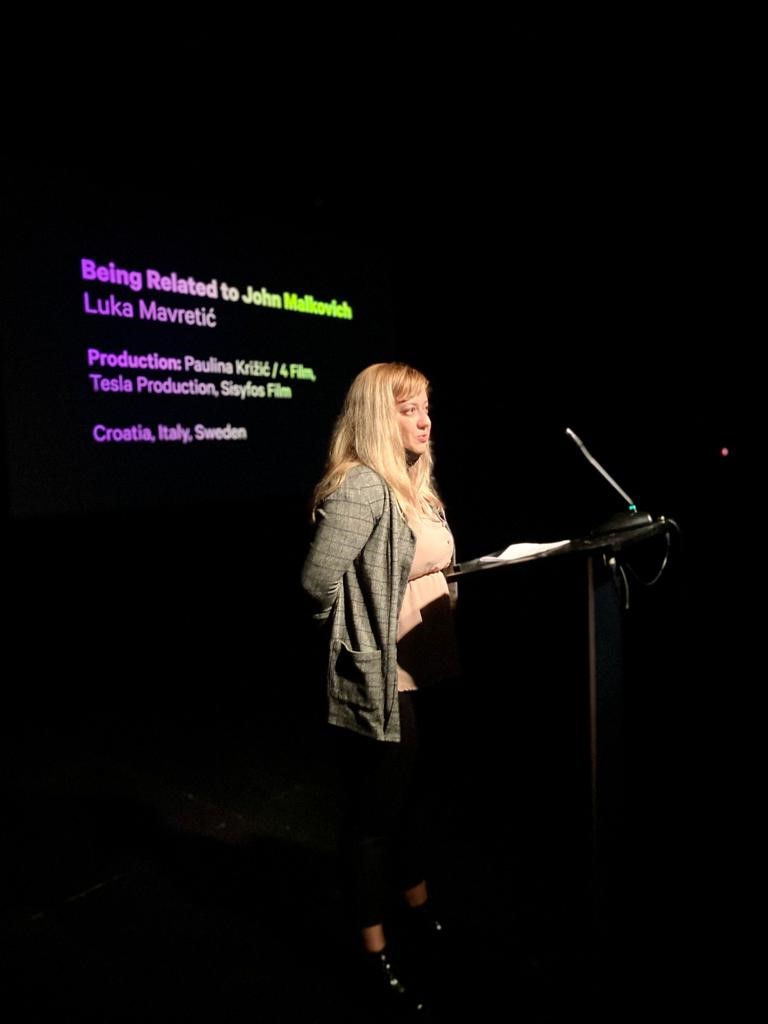 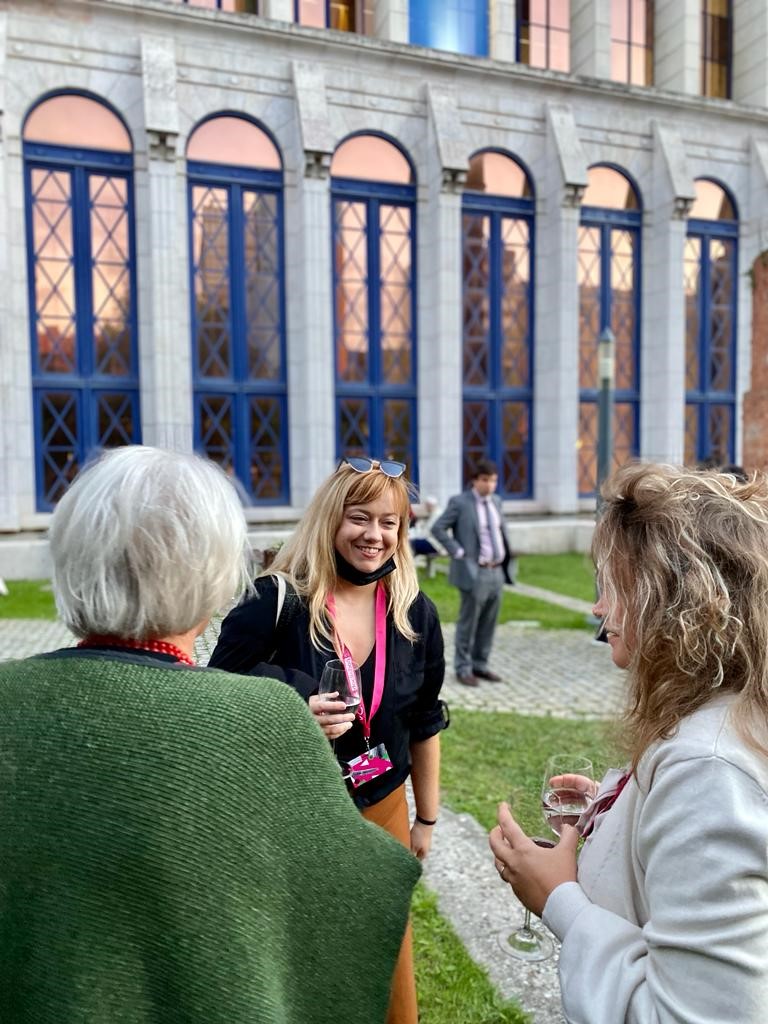